Accompanying the Worshipful Master Bob Cook, who presented the Travelling Trowel to the Master of Royal Albert Edward Lodge, another coach party enjoyed a complete tour of this wonderful  building at 12 Old Orchard Street. It is an anonymous building in a quiet cobbled backstreet of this city of architectural gems. But behind the door is a unique 265 year history that has seen it become the first Theatre Royal outside of London, then a Catholic Chapel where bishops were ordained and, since 1865, the home of one of England’s oldest Provincial Masonic Lodges. During the visit and tour Estune brethren were introduced to the ghost of Sarah Siddons  (5 July 1755 – 8 June 1831) who was the most renowned actress of 18th century Britain for her performances at Drury Lane, Covent Garden and Bath, particularly her portrayal of Shakespeare’s work. 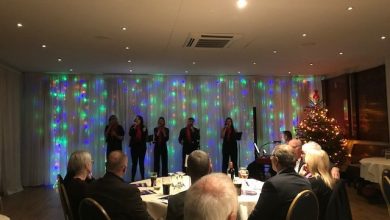 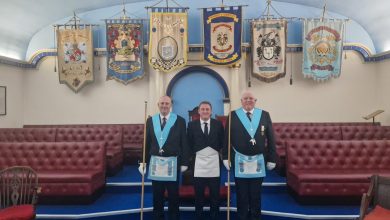 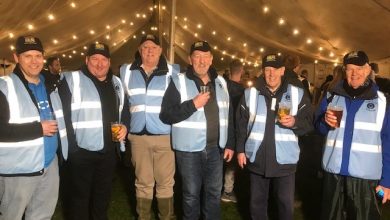