In the Province of Somerset, TLC operates in the following hospitals 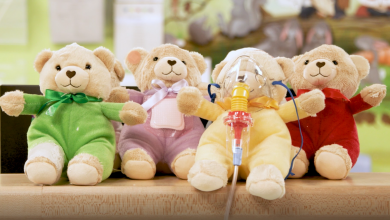 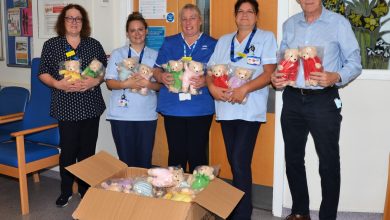