Wraxall Lodge 9011 were delighted to attend the Provincial AGM held at the Webbington Hotel & Spa to support W.Bro Steve Chapman who was Appointed the Provincial Senior Grand Deacon. It was also a special day as W.Bro Steve was honoured to be wearing his Brother in Laws Apron who was non other than Leonard “Nipper” Read, it was also a poignant day for Steve to receive the honours on the 7th April as it was exactly two years to the day that the great man passed to the Grand Lodge Above. 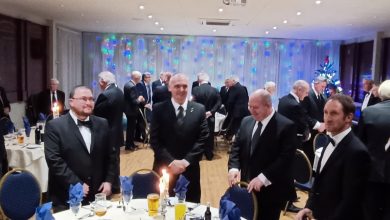 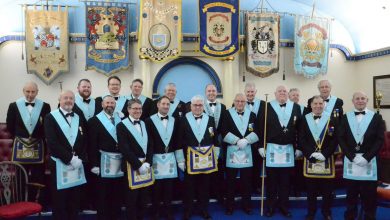