Clevedon Social Hub came to fruition last year as country swayed in and out of lock-downs and restrictions, as the brainchild of W.Bro Neil Hurcum and his partner Zena as it became evident in conversation with many local masons that they were frustrated at not meeting each other, but also that they wanted somewhere safe to go.

Starting initially as a coffee shop it quickly expanded to include regular meals where a socially distanced lunch could be enjoyed in safety. With a loyal band of “regulars” the word also quickly spread and has seen masons and their families come from Weston, Nailsea, Portishead, Bristol, Bath and even an intrepid cyclist from High Littleton! As well as a group of Knights Templars from all over Somerset!

With support the Hub has also been able to raise funds for several charities including W.Bro Peter Niccol of Coleridge Lodge in his fundraising for Macmillan Cancer Support and the Provincial Poppy Appeal. It now has it’s sights set on supporting the NHS Workers Day on July 5th.

So, it has been a win, win situation for all concerned.

Neil and Zena are both thankful for the continual support of its’ regulars and also the Clevedon Masonic Club in this venture which is seen as a vital outlet for the Club members, and as we move forward to use the social vehicle for introducing non-masons into the hall and hopefully a lodge!

Upcoming events at the Hub. 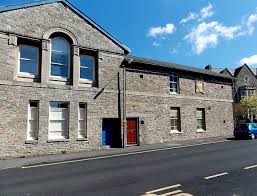 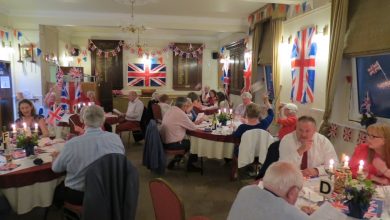 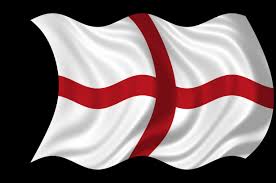